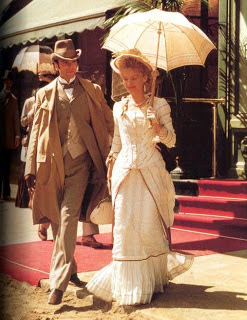 (Above: Oh do watch your step, dear!)

You may have seen a movie or two about old New York in which women glided through the streets in beautiful, ground-sweeping dresses and gentlemen paraded around in perfectly polished shoes. Now I’m going to introduce you to a common (but often overlooked) feature of New York’s old houses that proves such scenes were pure nonsense. It’s called a boot scraper. Most nineteenth-century homes in the city will have one. (You’ll usually find them built into iron railings that lead up the stairs to the front door.) 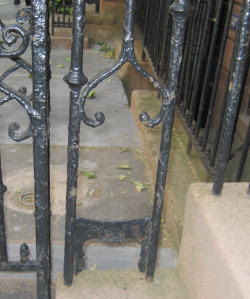 (Above: A boot scraper. Image borrowed from one of my favorite blogs.)

For most of the 1800s, boot scrapers were an absolute necessity. Why? Because the streets were disgusting. If you’d taken a walk through most parts of town, your shoes would have ended up caked with rancid muck. Until the 1880s, New York City didn’t have a sanitation department to collect garbage or shovel snow. So it stayed in the streets. Most neighborhoods still relied on privies that often overflowed—into the streets. And then there were the horses that pulled all those charming old carts and carriages. In 1881, horses left 2.5 million pounds of manure on the streets of New York every single day. 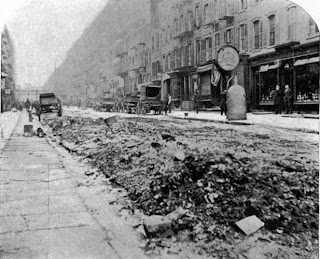 (Above: Try crossing THAT street in your pretty new shoes.)

So think about all those beautiful, ground-sweeping dresses the women used to wear. And do remember that a proper lady would have never lifted her skirts to get past a nasty stretch of sidewalk. (She couldn’t risk a gentleman seeing her ankles.) Now aren’t you glad you waited until the twenty-first century to pay New York City a visit?
Posted by Kirsten Miller at 8:45 AM

Email ThisBlogThis!Share to TwitterShare to FacebookShare to Pinterest
Labels: The Irregular Guide to New York City

Kirsten Miller
I'm the author of the Kiki Strike book series (plus a few other things) and co-author (with Jason Segel) of the Nightmares! book series. This is my old blog. If you want to know what's happening now, check out kirstenmillerbooks.com!

Keep Track of Me 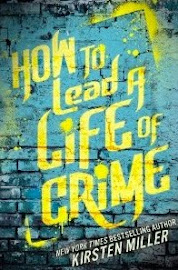 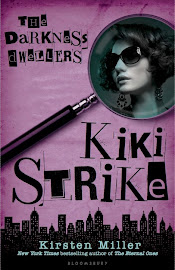 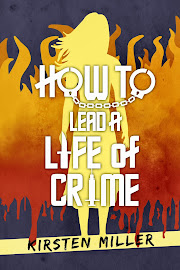 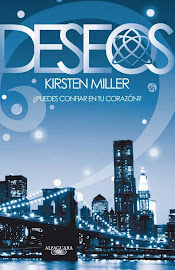 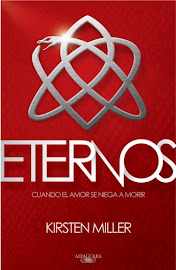 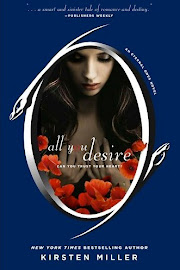 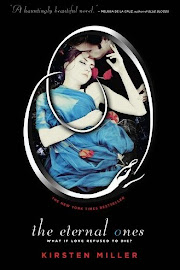 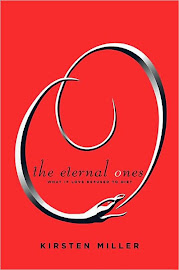 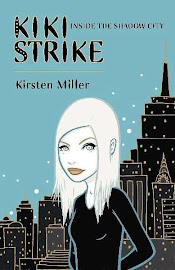 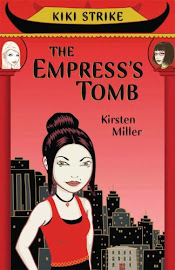